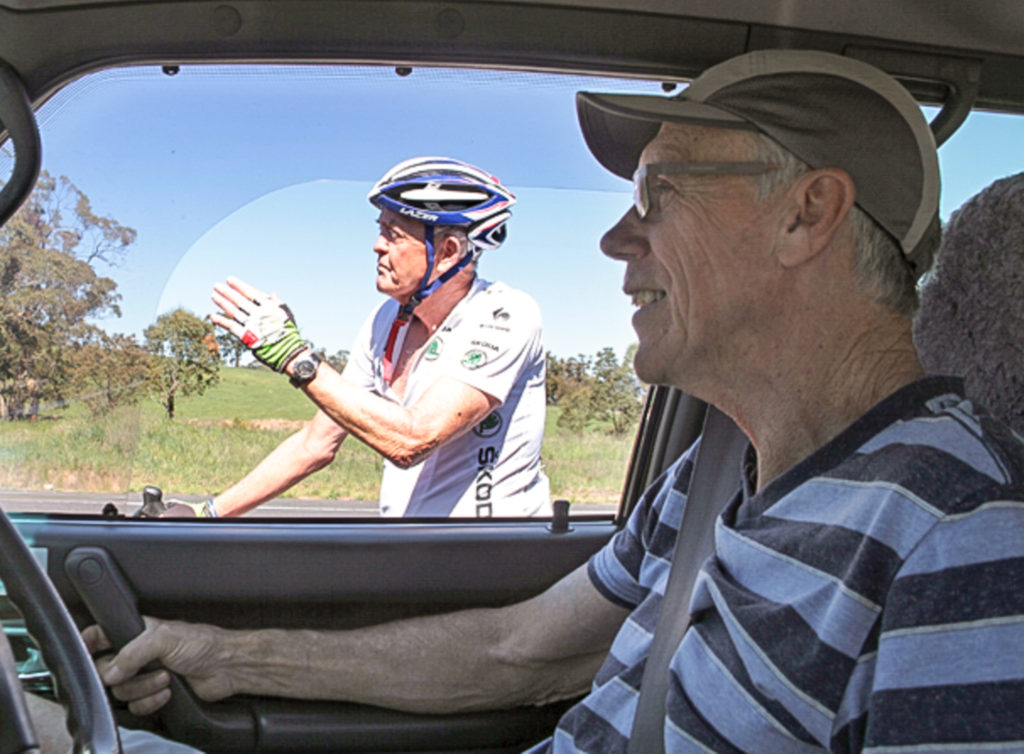 We moved to the Blue Mountains only two years ago. Previously we had been in Brisbane for 8 years and before that in Sydney.

I first met Bob Montgomery a bit after that when he came to one of our Rotary meetings. He was thinking about his Perth to Sydney ride which was commencing in September 2015. Our Club got right behind him, and I personally got very involved with Bob and Jenny and all the activities associated with that ride. Moreover I was attracted to Bob’s motivation, determination and enthusiasm for this ride and raising money for Motor Neurone Disease(MND). Bob has had experience with MND in his family and with other friends.

It is fair to say we became good friends.

This time though I will be in the field with Bob, going all the way from Darwin to Perth. Doing all sorts of things, promoting, organising the Rotary connections, taking photos and driving. You will see the little “Bilby” signature on many of them. Bob is of course doing the hard yards on the bike and at 73 yo remains an inspiration to our team, family and friends and to the wider community. 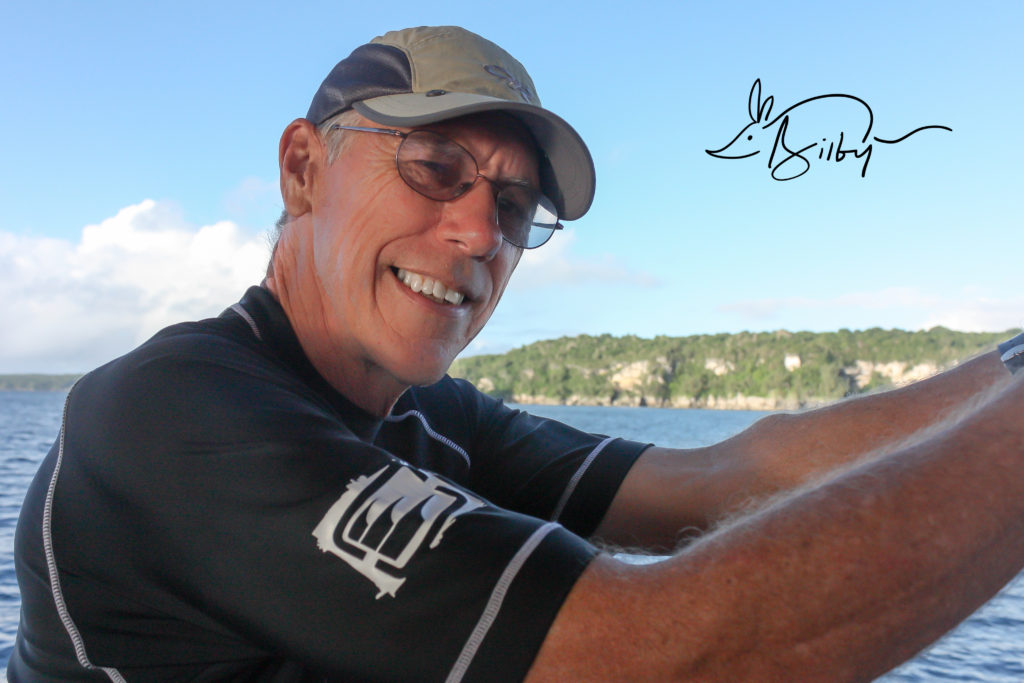 What else that has changed is that this time we are raising money jointly, and equally, for MND and Huntingtons Disease (HD). For those who don’t know I have a very much loved, adult daughter with HD. She was diagnosed about three years ago and has to deal with this every day of her life. She has already lost an aunt and has two uncles in advanced care. There maybe others in the extended family that also have HD but they have chosen not to be tested at this time. I have also got involved with Huntingtons NSW and know of the wonderful work they do to support those with HD and their families. All money raised goes direct to the two organisations and they distribute the funds to support their particular programs.

So it is fair to say both Bob and I have a personal commitment to this ride. We have “skin in the game” as they say. I am also very appreciative of Bob’s generosity by including HD in this fundraiser. The two diseases are similar in that they both neurologically based, both fatal and despite extensive global research there is no cure at this time. They have about the same prevalence rates. HD though is genetic in that the gene is passed on by the parents with the offspring having a 50/50 chance of inheriting the disease.

Now about that Bilby. My grandchildren call me Bilby and my bushwalking mates call me Bilby. Never sure why. Timid, cautious and endangered really don’t fit but the name stuck. I’m still a youngster compared to Bob and will turn 70 on the ride. I do a lot of community work with Rotary and am a board member with a not for profit organisation called Mountain Youth Services Team (MYST). A keen bushwalker, who enjoy outdoor adventures and an aspiring photographer with  a lot to learn. You will find me on Facebook, Twitter and Instagram.